For the most general definition, ‘The Cloud’ refers to Computer Resources available over the internet. We are essentially talking about ‘virtual servers’ in a data center, set up to provide storage or applications to subscribers which only pay for what they use rather than invest in ‘on premise’ servers and network infrastructure. The best way to think about it is Own and maintain Vs. Lease and access. Both models have their pros and cons, and currently, neither is a perfect fit for everyone.

Let’s go a step further and discuss the technology that makes the cloud possible. Virtualization technology allows for multiple servers to run on specialized hardware called virtual server host. Where in the past, people would run applications or programs from multiple physical servers in the network closet, we now run virtual versions of those servers but use less hardware, or virtual server hosts’ to do it.  When those server hosts are located in a datacenter, most people will refer to them as ‘The Cloud’. 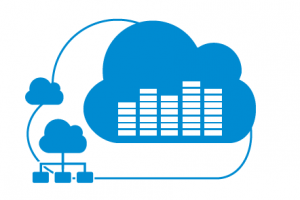 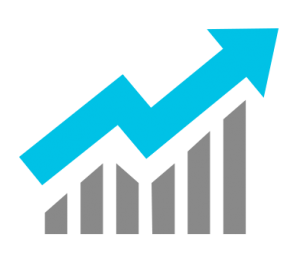 Pay As You Go

Virtualization technology is not exclusively used by datacenters

The primary exception is the ‘Private Cloud’ a term sometimes used to refer to an ‘on-premise’ solution where the demand for computing outweighs the cost of reliable internet access the cloud requires. In these cases, a company will often choose to buy the cloud technology and run it On Premise. For example: if your company runs eight physical servers now, the footprint and energy costs can be reduced drastically when replacing the physical servers with two virtual server hosts capable of running eight virtual servers. The benefits do not stop there. With advanced Virtual Infrastructure, if one server host fails, the virtual servers are moved to a working host often without any downtime.  If this sort of thing interests you, talk to our Virtualization experts.