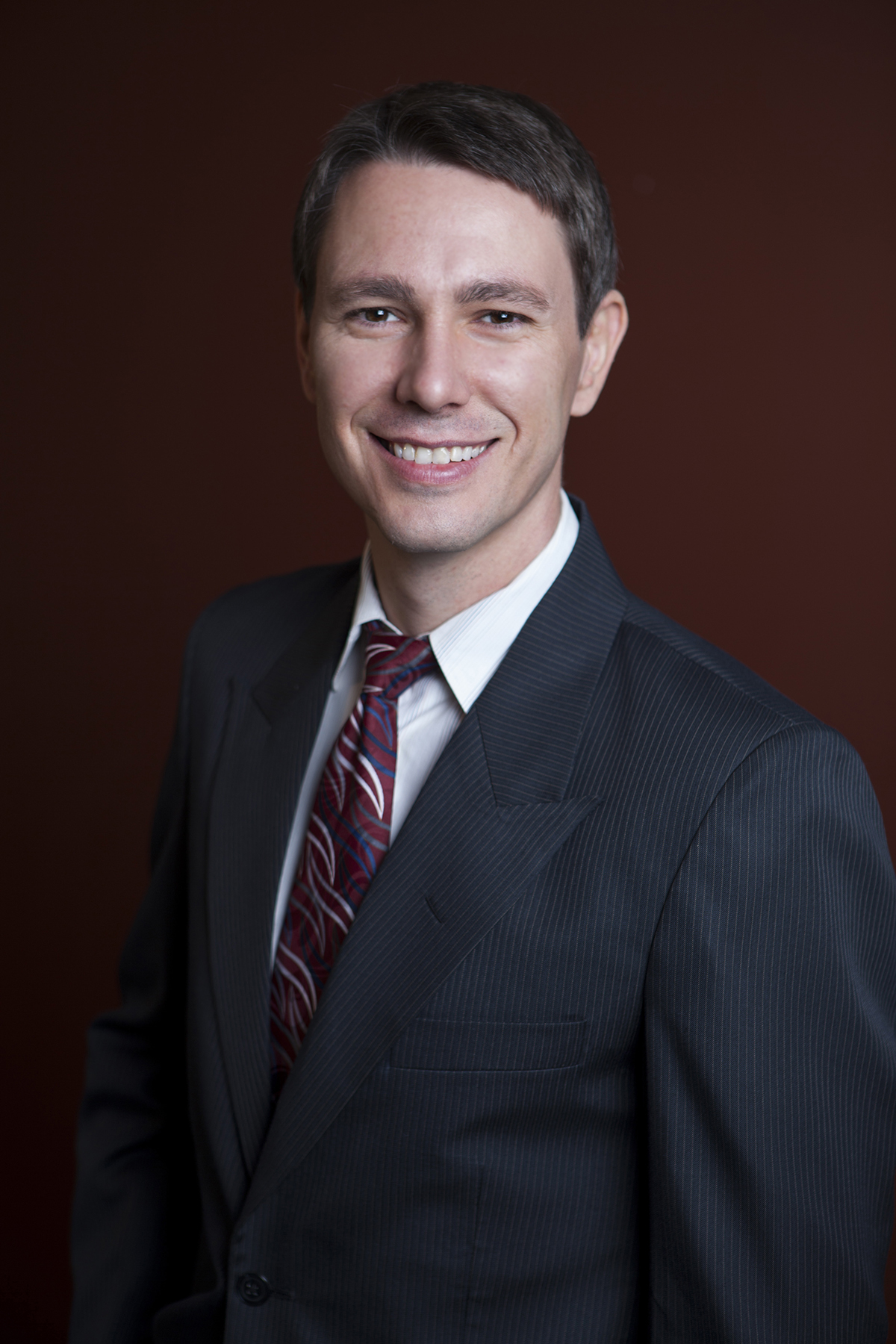 Marius Lupascu immigrated to the United States at the young age of 13. His fascination with computers developed quickly and was further reinforced by the rise of the PC era and the launch of the Internet. He is your typical geek who built his first computer and set up his network before any of your friends could understand what he was saying.

Although Marius is ‘mostly’ self-taught, he studied psychology at local Universities and at DeVry he furthered his understanding of electronic systems and the building blocks of technology prevailing today.

After spending a healthy amount of time working for large companies with very complex architecture, Marius became increasingly more interested in adapting powerful computing systems to serve the purpose of the modern business. He decided to start Atlas Network Services LLC and implement the very systems which had given big business the edge but up to this very point had been too costly for smaller firms and entrepreneurs.

“When people ask me what I do I tell them that I perform the function of glue in a small IT company.  And seriously, I have done it all, from installing printers to setting up secure, encrypted tunnels between medical sites to performing complex Datacenter migration of cloud servers, not forgetting to hire talented employees, explaining IT to the impatient, paying the bills and cleaning up the place. What I enjoy now, is getting the best bang for the buck. It is incredibly thrilling to me to implement some of the best technology available for the lowest cost and still maintain profitability. I have a very simple philosophy: help your customer compete, and you will grow as they succeed.”

Marius is married with two kids, a boy and a girl, one of which “I delivered in the passenger seat of my wife’s car, on the way to the hospital, in the parking lot of the local firehouse while waiting for the firemen to get back from a call” but that is a whole other story..